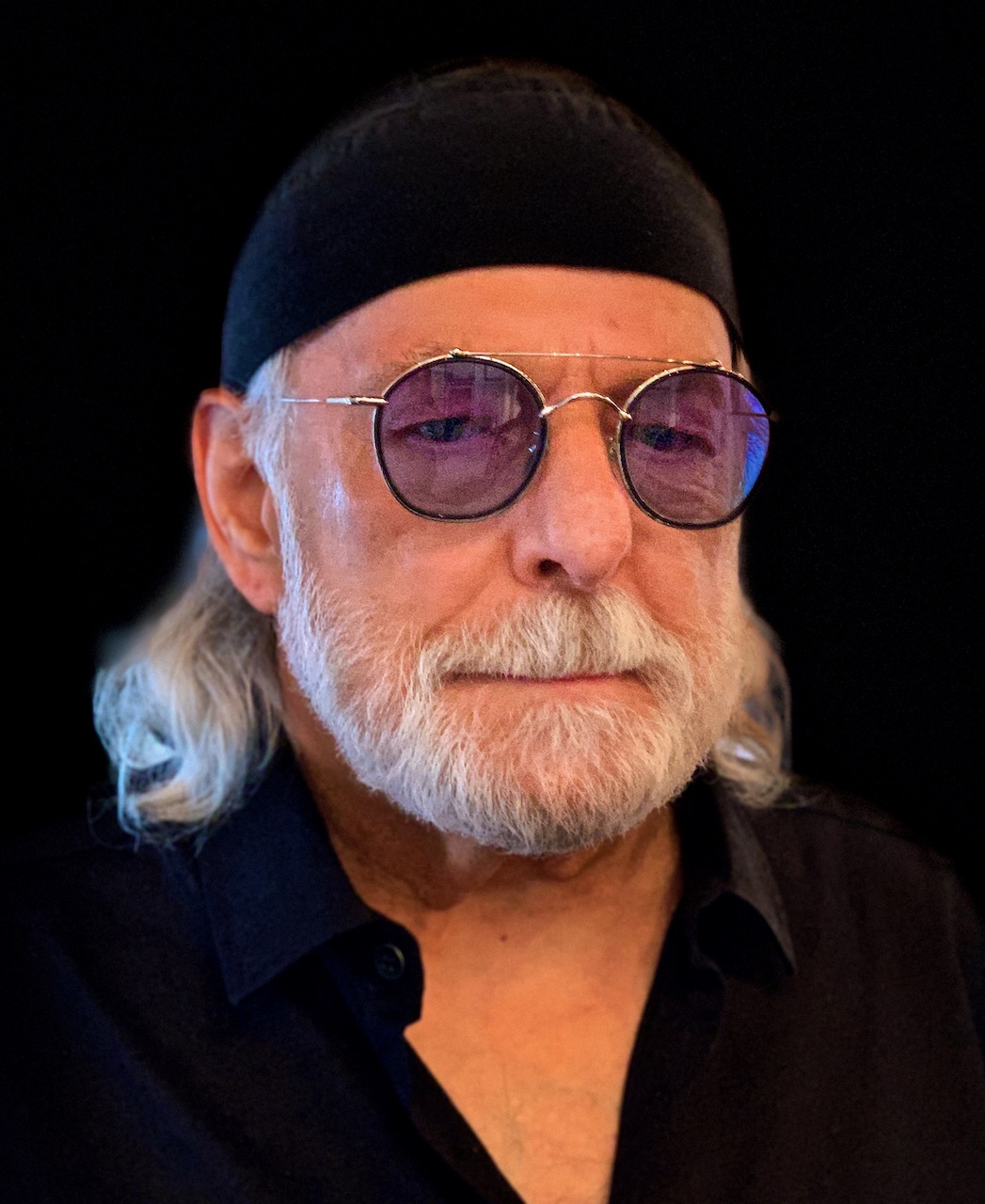 Born in 1939 in a rural environment in Upstate New York, Bob Conge was introduced to painting while studying in the School of Art at Rochester Institute of Technology. After graduating in 1962, he continued his studies in the College of Art at Syracuse University where he received his MFA degree in painting in 1964.

During the summers of 1964 and 1965 Conge was the director of the J. Thomas Gallery in Provincetown, MA.

In the fall of 1964, Conge was awarded a Louis Comfort Tiffany grant for painting. Also in 1964, he returned to Rochester Institute of Technology as a full time assistant professor where he taught in the School of Art through 1968.

From the fall of 1968 through 1969, Conge was the director of a Title III Project for the Memorial Art Gallery of the University of Rochester.

From this period forward Conge has also continued to produce and exhibit his personal works in numerous Museums and Galleries.

Conge’s work is known internationally and he is represented in public and university collections in the United States, Europe, Japan and China including:

After retiring from the graphic design and illustration business in 1995, Conge and his wife Sue moved to a rural setting in the Finger Lakes area of Upstate New York where Conge’s studio is now located in a converted 19th century carriage house.

This website uses cookies to improve your experience while you navigate through the website. Out of these cookies, the cookies that are categorized as necessary are stored on your browser as they are essential for the working of basic functionalities of the website. We also use third-party cookies that help us analyze and understand how you use this website. These cookies will be stored in your browser only with your consent. You also have the option to opt-out of these cookies. But opting out of some of these cookies may have an effect on your browsing experience.
Necessary Always Enabled
Necessary cookies are absolutely essential for the website to function properly. This category only includes cookies that ensures basic functionalities and security features of the website. These cookies do not store any personal information.
Non-necessary
Any cookies that may not be particularly necessary for the website to function and is used specifically to collect user personal data via analytics, ads, other embedded contents are termed as non-necessary cookies. It is mandatory to procure user consent prior to running these cookies on your website.
SAVE & ACCEPT